This year, I delayed my trip because of my Echinopsis. One of them had over 40 flower buds and seemed ready to bloom any day! How could I leave during what might be the biggest show I’ve had since planting them! 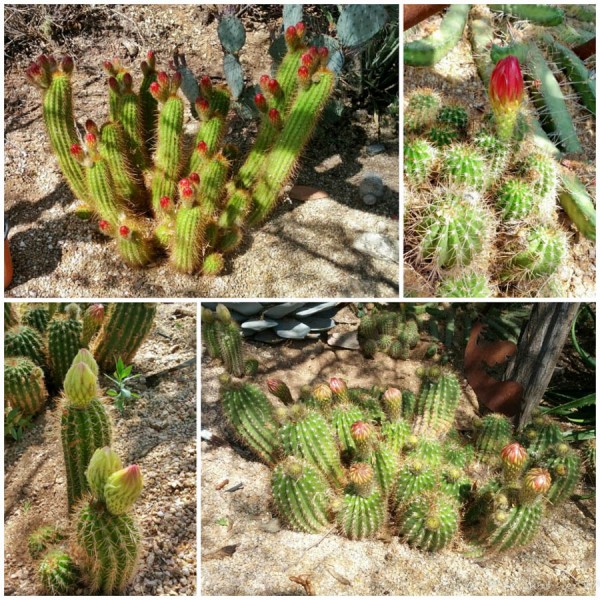 A record year for Echinopsis!

However, the buds held tight and I finally had to leave. As it turned out, the 40 buds opened in two sessions. How do I know? My trusty new field camera caught it. I had just purchased the camera to see what goes on in my garden at night but besides a motion detector, I can also manually set the time to come on so it worked well for this purpose too. Here is the first of the bloom displays it captured. I was eager for Chris to bring the camera to me so I didn’t get to see the second wave. 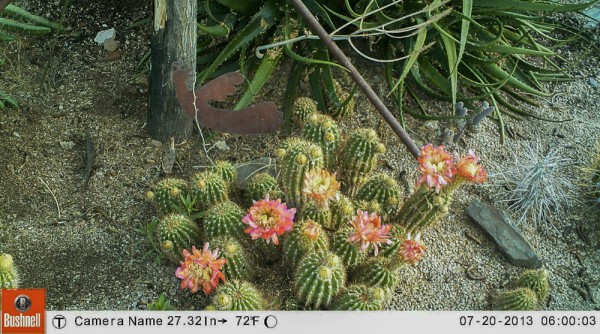 A Bushnel Field Camera captures the blooms while I was gone.

WEATHER – The summer months bring our Monsoon which most people equate with rain. However, the literal translation just refers to a wind from the Southwest and, in fact, some summers we get very little rain or none at all. Side note: You might be interested to know that even when we don’t get rain, the flora still is able to get moisture from the humid air during our summer. Cool, huh? Happily, our area did get and still will receive some decent rains this summer. Our desert is very green at the moment! Flagstaff, on the other hand, has and still is receiving more than their fair share of rain this summer. During my time there, only the first night was clear which was serendipitous because it also happened to be full moon! 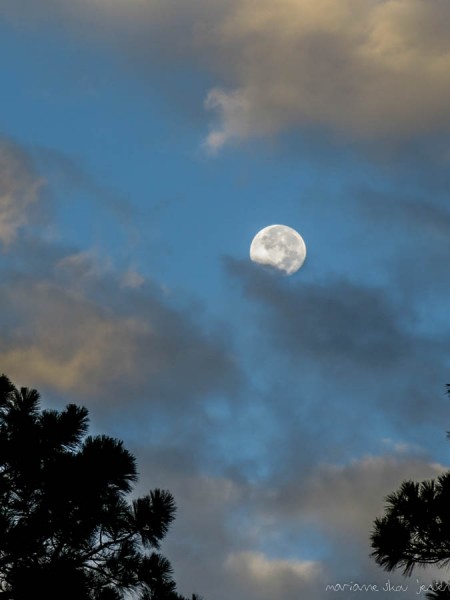 Moon Setting captured from the campground

After that? Rain, rain, rain! Because of the rain, I opted to keep things simple by only using my Galaxy smartphone, Canon Powershot N or my Canon Powershot SX50. The images aren’t as crisp as I would have liked but dodging the rain was frustrating enough without worrying about an expensive camera. Here are a few Weather photos: 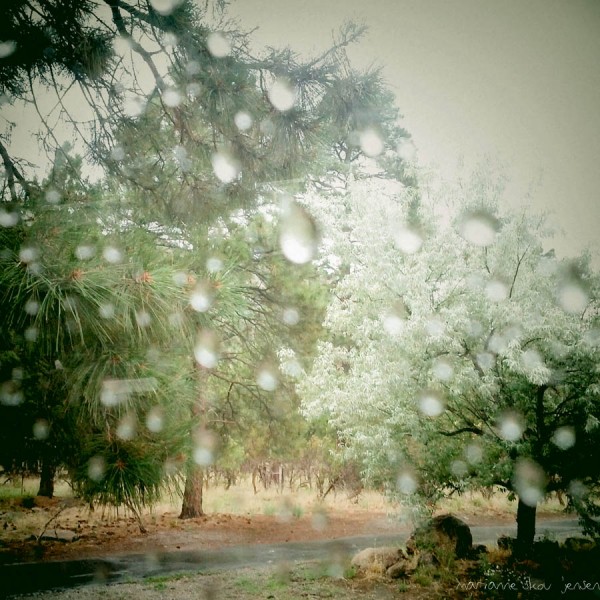 First day at campground. Got set up just in time before the storm hit! 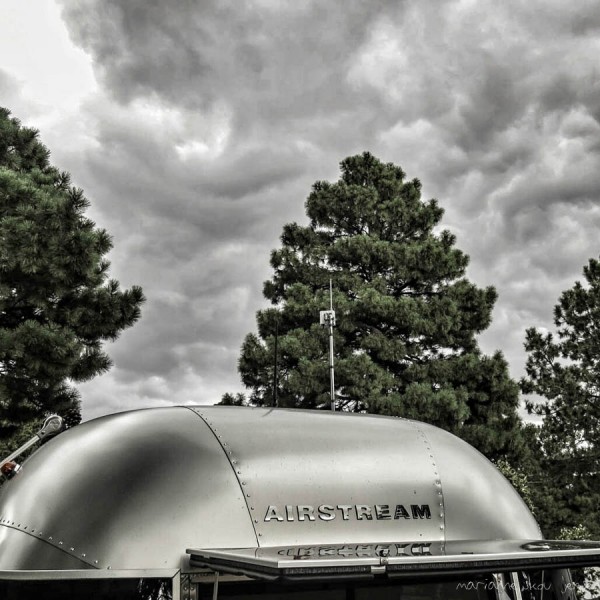 HDR processing on this image of the Airstream and impending storm 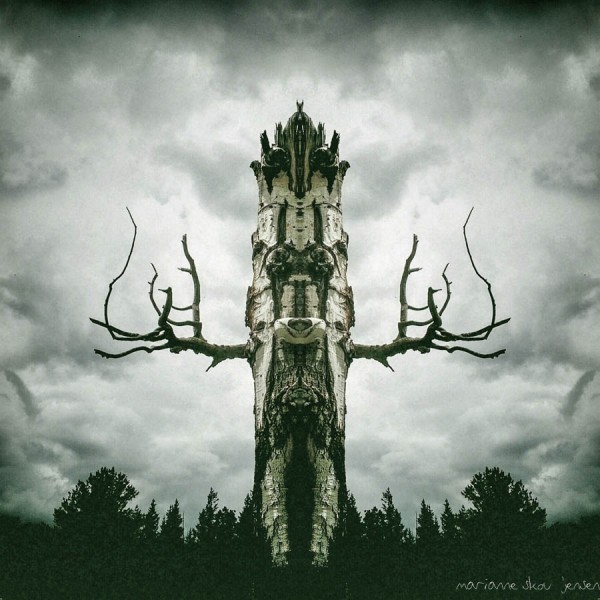 Having a little fun with an Aspen against a stormy sky