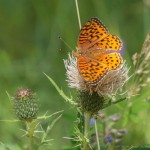 Besides Fungi, I also love to photograph butterflies, bugs and all critters, for that matter! Because of the lack of sun, Butterflies were scarce this trip but I was happy to see and photograph at least a few Fritillaries.
I spotted this one on the Viet Springs trail on what I think is Wheeler’s Thistle. 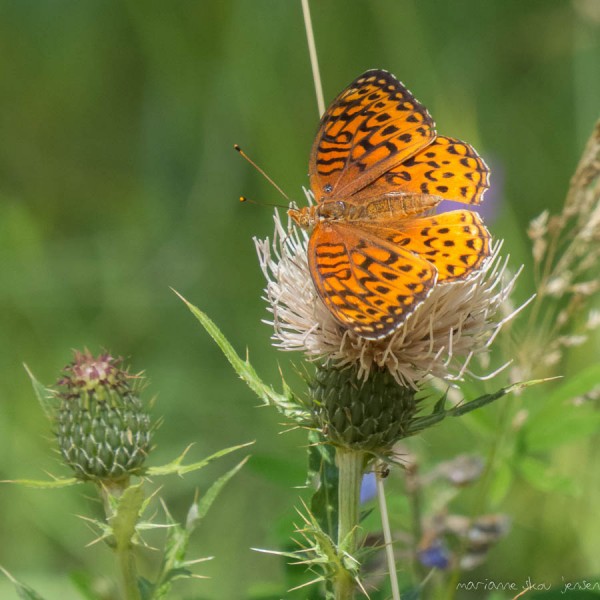 The following were also on the Viet Springs trail. 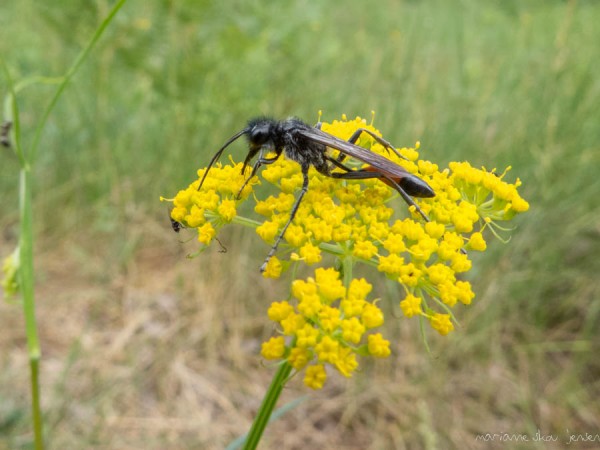 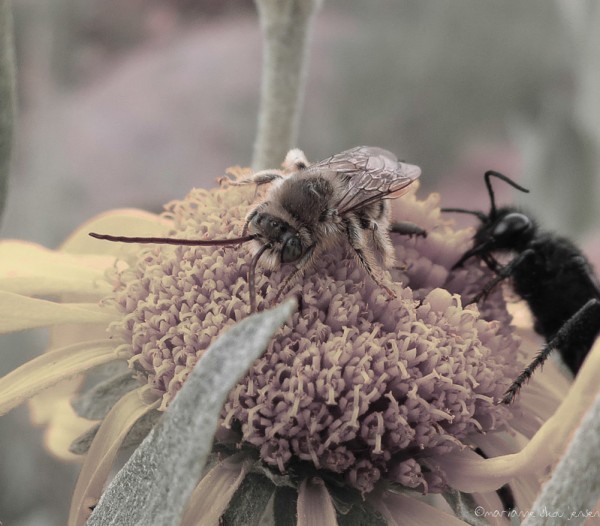 At Aspen Corner, there was a lot of critter activity. Most interesting to me were the Tachinid Flies. 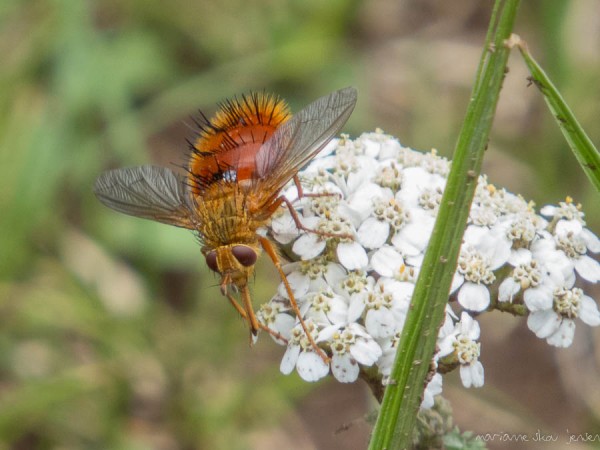 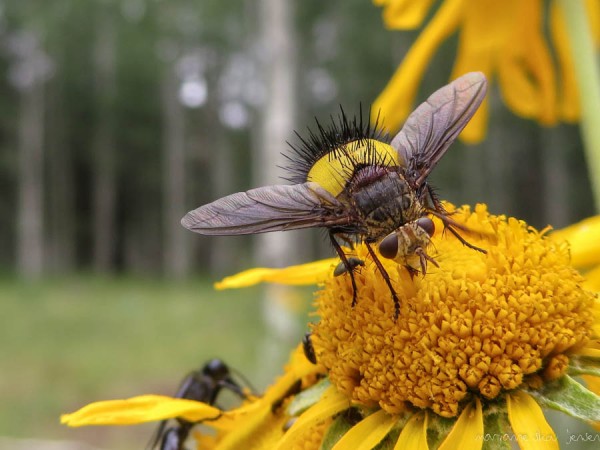 There are several very attractive day-flying moths in Flagstaff who don’t mind a little rain. 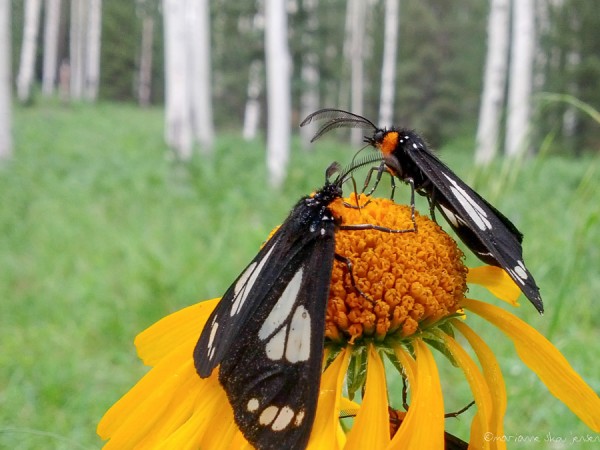 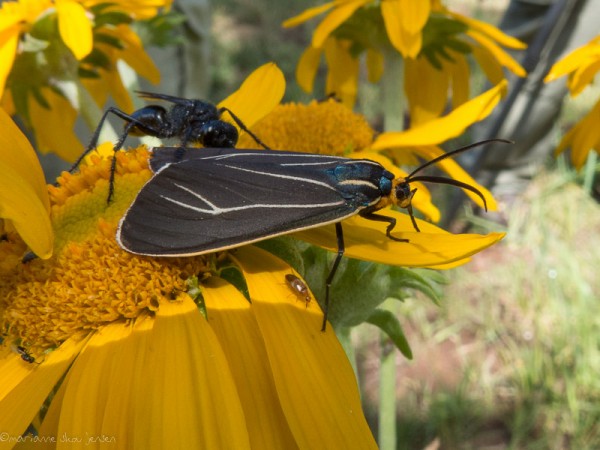 My prize day-flying moth sighting was the White-lined Sphinx. It didn’t like the rain but I was lucky to have a few moments in the sun. 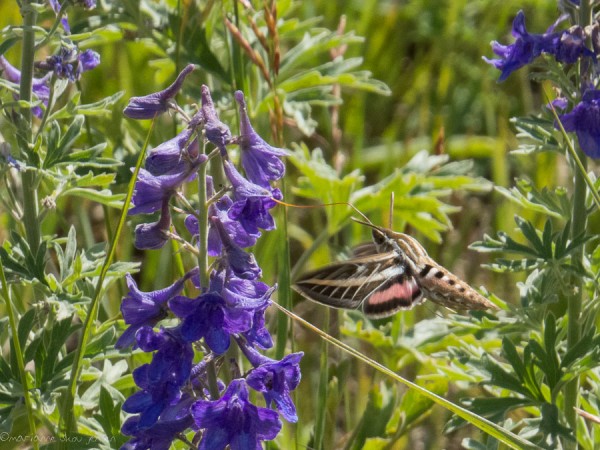 I visited an area I knew would have Sacred Datura and found several critters. Here are two: 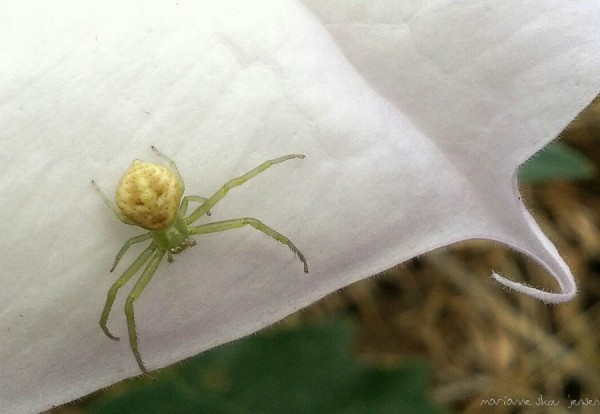 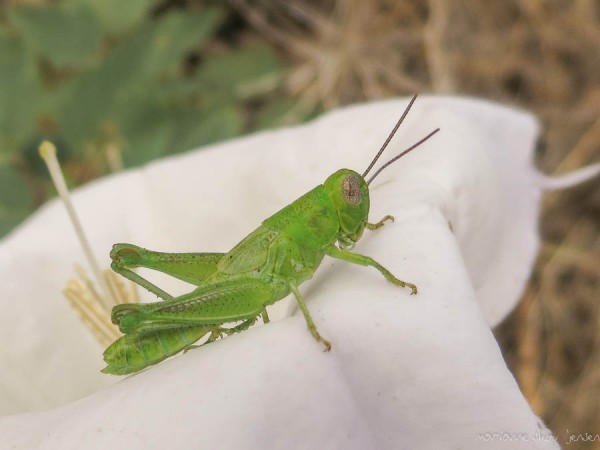 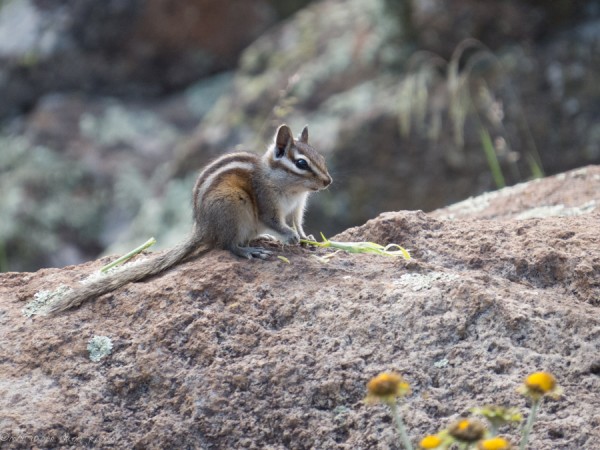 Grey collared Chipmunk having a snack 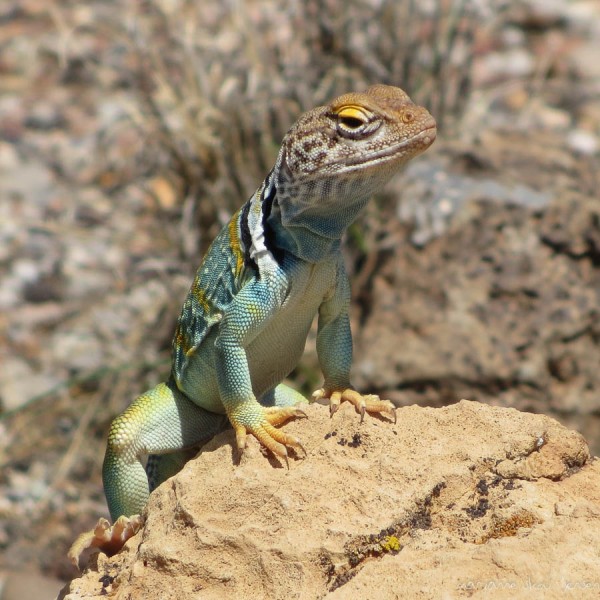 (Because of the rain, I only photographed using my Smartphone, Canon Powershot N and my Canon Powershot SX50. Yes…I would have liked a little more detail in a few of the images but considering I also had to hold an umbrella, the tradeoffs were worth it.)

Stay tuned for some fun stuff.